I am privileged to conduct research in the exciting field of cosmology and astrophysics. As such, I consider it as my duty to reach out to the general public to communicate our findings, transfer the scientific method and motivate the next generation in further pursuing the quest.

Throughout my career, I was giving public lectures, telescope tours and a planetarium show for the public. I enjoy the interaction with the public when talking about my work, cosmology and astrophysics and about science in general. Among the public lectures I talked at an Astronomy on Tap and at Treffpunkt Science City, the main ETH Zurich outreach event.

During high school I participated in the Physics Olympiads and could benefit from this experience a lot. Since then, I am active in motivating the next generation to pique and satisfy their curiosity and fostering their talents. In 2010 I took over the position as national coordinator of the Swiss Physics Olympiads: and was responsible for the national selection and training program.

From 2014-2016, I was the executive Chairman of the International Physics Olympiad 2016 (IPhO 2016), co-chaired with the President of University of Zurich, Prof. Michael Hengartner. IPhO 2016 had a budget of about CHF 3 Mio. I lead the steering committee that had the oversight on the executive management. The event lasted 9 days with about 1000 people involved from many partner organizations on the Swiss national level. 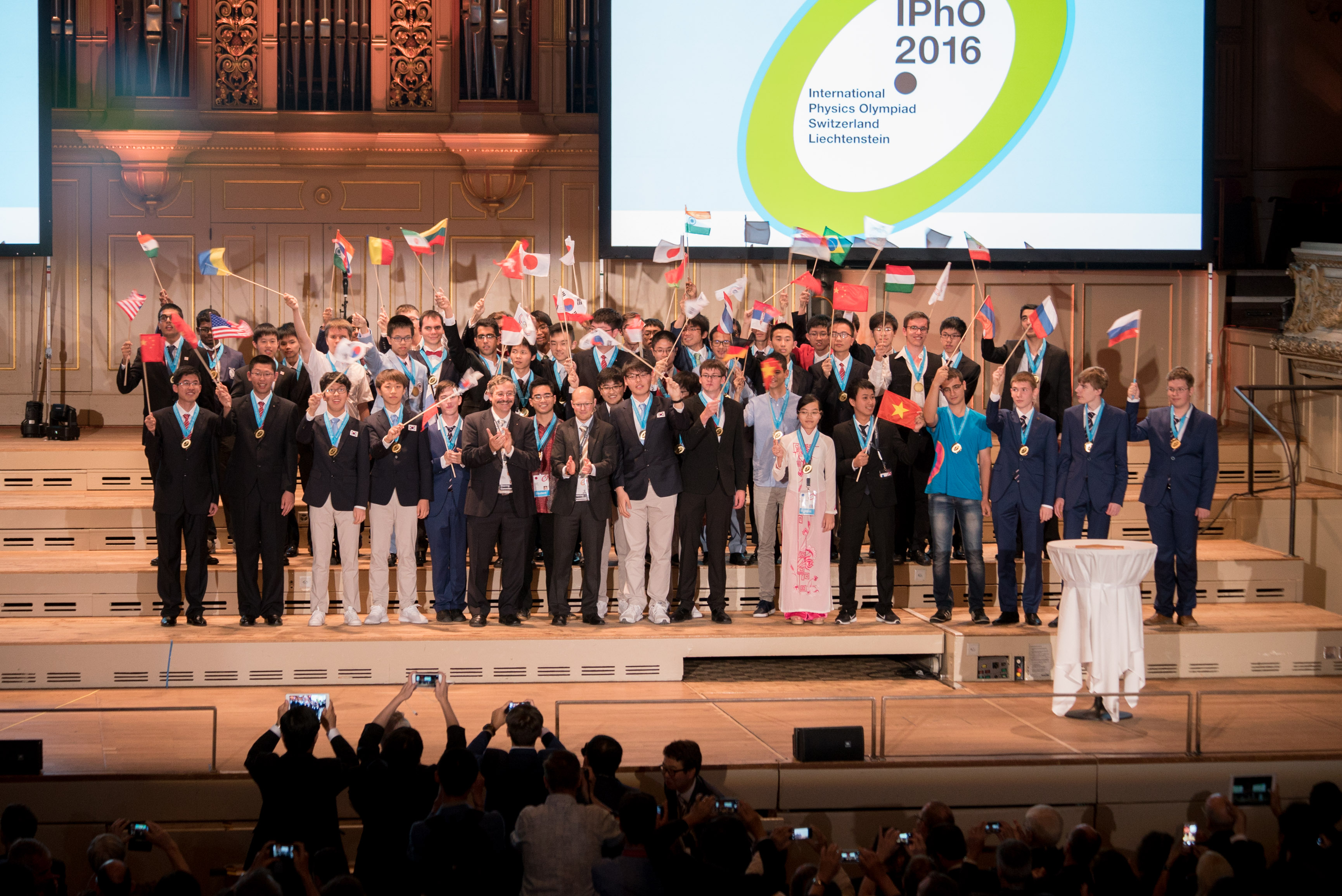 Gold medalist of IPhO 2016, including the co-chairmen, Prof Michael Hengartner and myself.

The main goal of the event was to promote the next generation of physicists, reach out to the general public with a social media champagne and inspire the young talents from about 90 countries.

You can find further impressions of the event also on this YouTube channel. 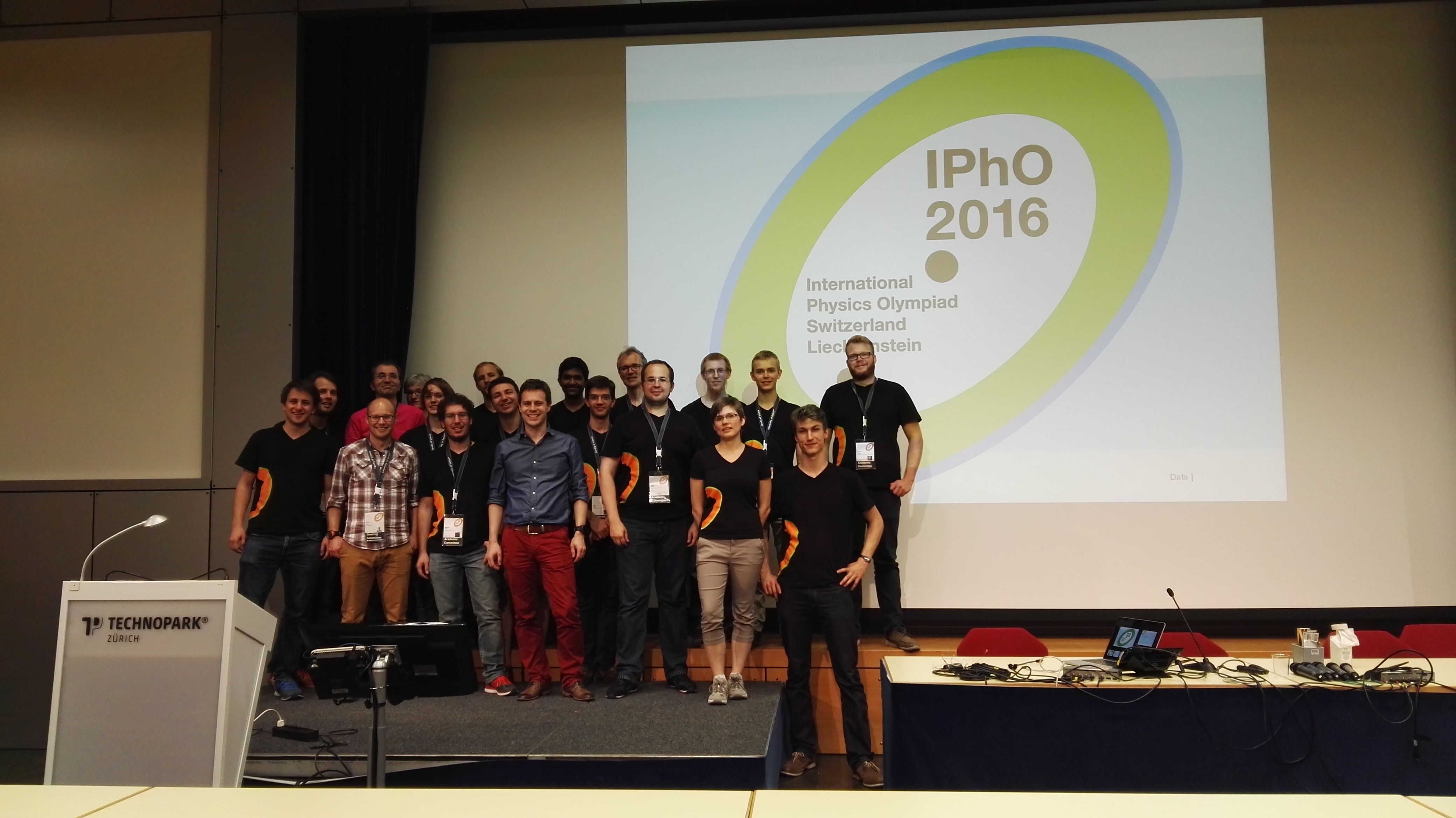